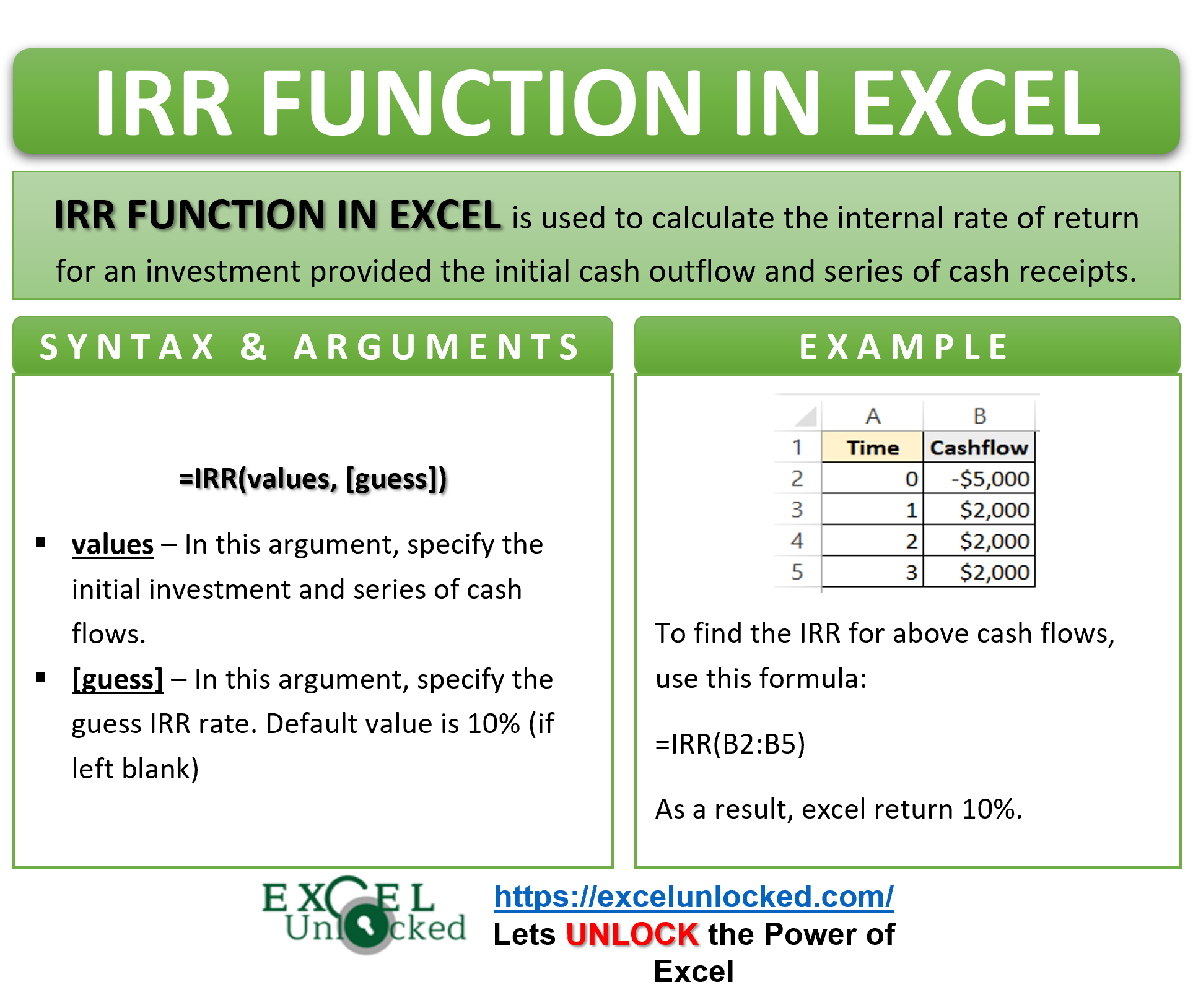 Whenever a business is willing to invest in a project, it makes sure if it is a profitable investment or not. Let us say project A has 10% IRR whereas Project B has 12% IRR. A business would always invest in a project that has more IRR i.e Project B. In Financial Analysis, IRR is important to understand before investing in any project. In this tutorial, we would cover the function called the IFF formula to find the internal rate of return in excel.

When to Use IRR Function of Excel

IRR Function comes in the category of Financial Functions of Excel.

The below points contain a description of function arguments for the IRR Formula.

Must to Know Points About IRR Function of Excel

The following points about IRR Function should be kept in mind before using the actual Function.

Examples to Learn the IRR Function of Excel

In this section of the blog, we will perform some examples to learn the usage of the IRR Function of Excel.

Let us say a company invested an amount of $5000 in a project that returns a sum of $2000 each year for the coming three years. We want to know the Internal Rate of Return for this investment.

The first cash flow is negative as the investment is the cash deduction whereas the rest are positive due to cash received.

Use this Formula to get the value of IRR.

In the above example, we will calculate the present values of cash flows at the internal rate of return of 10%.

Use this formula to get the present value.

As a result, this formula has given the present value for the investment (which is the same as 5000).

where r is the discount rate ( IRR in this case ) and n is the number of years.

B2 is the future value. POWER Function puts the time (A2) as the power of (1+E3) to give the results.

As a result, we can see that when we took the Discount rate equal to IRR, the NPV comes out to be zero.

Ex.2 – Comparing Project A and Project B using the IRR Function of Excel

In this example let us say, there are two projects.

Project A – Initial Investment of 1000. Zero profit earned in a first and second year whereas a profit of 1520.9 earned in the third year at a discount rate of 10%.

The initial investment in cells B4 and C4 is negative as the investment is the cash outflow.

Use this NPV Formula in cells B8 and C8 to get the net present value of these two projects.

Now, we will calculate the IRR (the discount rate that makes the NPV zero). Use this formula

Explanation – We have passed the range B4:B7 to the IRR formula, the function considers B4 to be an initial investment, B5, B6, and B7 as the cash flow for the first, second and third year. The Discount rate that will make NPV of the cash flows and investment zero is 15 %

Now we see that, when we replace the discount rate with the IRR, this makes NPV zero.

Thank you for reading 😉 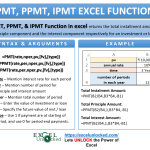 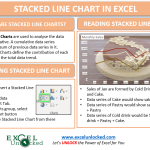